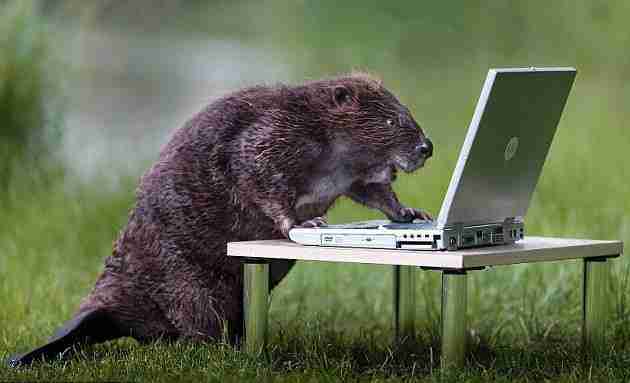 All the webhosting companies I’ve tried or heard about!

I’ve tried a lot of WordPress web hosting companies, or at least heard about them from people I trust. My main criteria are: SPEED, reliability (uptime), FEATURES (easy to make changes, add SSL?), and PRICING (not too expensive). Customer service is not as important for me since I can do most things myself. I’ve used many of these web hosts myself (via clients) across a broad range of websites, from small blogs or portfolios to big shopping sites, database-intensive forums, or large portals with many tracking/ad/conversion scripts running.

These are the hosts that you should avoid. I’ve had first-hand experience with all of these companies, either through my own accounts or through accounts belonging to clients or friends. And yes, I am well aware that there are probably many happy users for each of these companies. 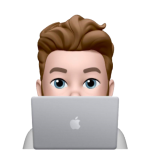 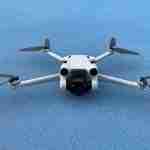 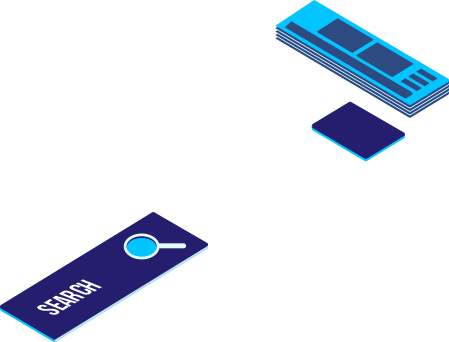